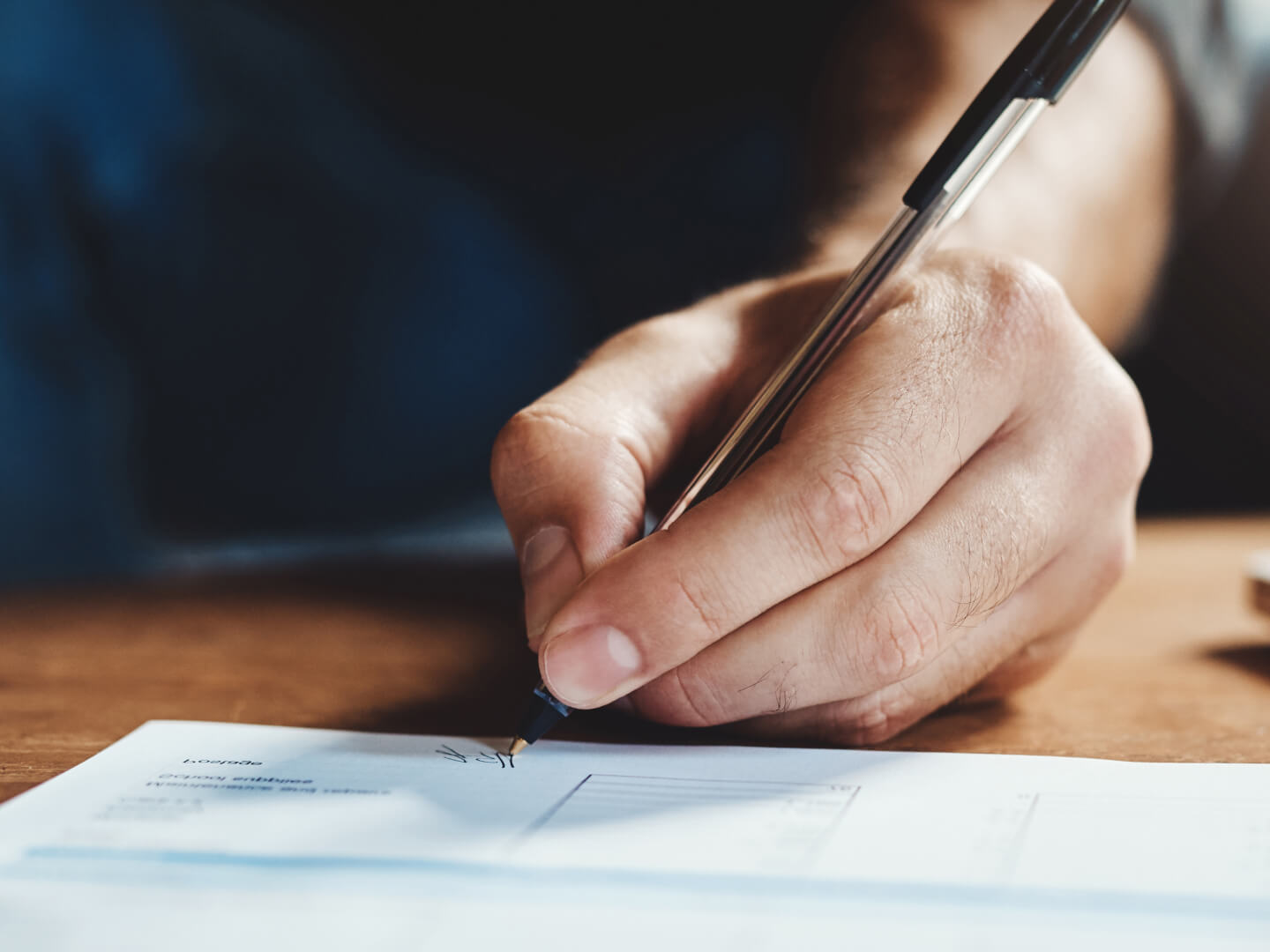 An accused person can be released from custody if a bailor posts bail. Find out what it means if you are asked to be a bailor and how to post bail.

When an accused person is arrested, they are usually held in custody until dealt with by a court. However, an arrested person may be released from custody if a sum of money, known as bail, is provided to guarantee that they will turn up in court.

The person who posts bail is called a bailor (also known as a surety). The bailor agrees to provide security for the bail amount ordered by the court. If the accused complies with all of the court's directions, the bail amount will be returned to the bailor after the case is concluded.

The bailor has to ensure the accused attends court and complies with other bail conditions. This is a very serious responsibility. If the accused fails to attend court, the bailor may lose all the money or personal belongings deposited as security.

The accused may be offered police bail after their arrest and before they are charged in court.

Once the accused is formally charged in court and until the case concludes, the court may offer bail (court bail) at the court mention.

Note
The content on this site covers the process for court bail only. For police bail matters, contact the relevant enforcement agency (such as the Singapore Police Force or Central Narcotics Bureau).

Once bail is granted, the accused can be released as soon as their bailor's application is approved by the court.

If bail is offered but no bailor comes forward to post bail, the accused will remain remanded in custody unless someone agrees to post bail for them.

The court may attach conditions to bail. The usual conditions (1) include the following, unless the court specifies otherwise:

Depending on the nature of the case, the court may also impose other conditions in addition to these usual ones. These conditions will apply so long as the accused is on bail, and until all proceedings relating to the charges against them have concluded.

Note
Youth offenders may be subject to different bail conditions.

The amount of bail to be provided by the bailor varies, according to the court's discretion.

When the issue of bail is raised at the accused's court mention, the prosecution will propose an initial bail amount for the judge to consider. The accused may counter propose and explain their reasons for lowering the amount.

The judge will consider arguments from both parties when exercising their discretion. The judge may also consider the following factors before fixing the bail amount:

Understand what is involved in the court bail process.

This is the process for posting bail for adult offenders.

In general, a bailor should be a Singapore citizen or permanent resident who is at least 21 years old and not currently a bankrupt or facing criminal charges. The court makes the ultimate decision on who can be a bailor.

To post bail, the bailor needs to go to the Bail Centre during its registration hours and bring the required documents.

Find out what to do when circumstances change after posting bail for an accused person.

When the case concludes

Receive a refund of bail

If bail was not forfeited, the bailor will get a refund of the money or property posted as bail when they withdraw as a bailor or when the case concludes.

Refer to Chapter 2: Essential information for the self-represented accused of the Guidebook for Accused in Person (PDF, 426 KB) .

Legislation associated with this topic includes Sections 91 to 109 of the Criminal Procedure Code.

The courts have the final say on whether to grant bail, the amount of bail to be provided and the conditions of bail. The accused can request to vary the bail conditions only if any of the following happens:

The accused can make an application through any of the following ways. Approval of the application is subject to the court's discretion: