The President of the Republic of Singapore, in accordance with Article 95(2) of the Constitution, has extended the appointment of the following High Court Judges:

3.         Justice Lee’s areas of focus include construction and shipbuilding, intellectual property, employment and criminal matters. He is the Chairman of the Internal Security Department’s Advisory Board as well as the ASEAN Law Association (Singapore) and the Board of Singapore Academy of Law (SAL) Ventures Ltd, a subsidiary of SAL. 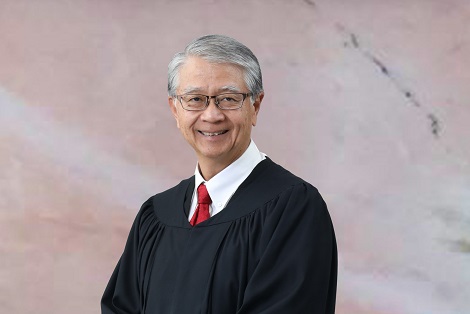 4.         Justice Choo was appointed Judicial Commissioner of the Supreme Court on 1 Apr 1995 and was elevated to Judge of the High Court on 2 Jan 2003. Justice Choo retired on 20 Feb 2019 and was re-appointed as High Court Judge for a two-year period. His re-appointment was subsequently extended for another year and his current term expires on 20 Feb 2022.

5.         Justice Choo’s areas of specialty include revenue law, employment issues, tort claims and criminal matters. In recent years, he has also dealt with family justice matters. Justice Choo has been the President of the Military Court of Appeal since Nov 2004 and a member of the SAL’s Publication Committee since 2006. 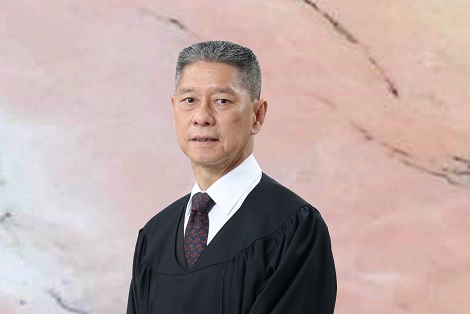 6.         Justice Hoong was appointed Judicial Commissioner of the Supreme Court on 10 Apr 2019 and was elevated to Judge of the High Court on 3 Jan 2020. Justice Hoong’s appointment as a High Court Judge will be extended for a period of three years with effect from 12 Apr 2022 upon reaching his retirement age of 65. 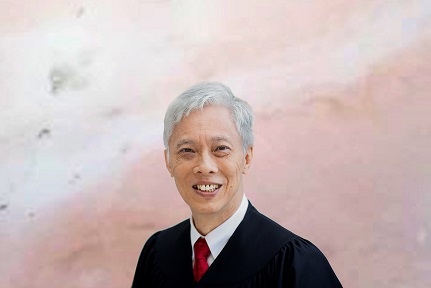 8          With the above reappointments, the Supreme Court will have a total of 28 Judges (including the Chief Justice and four Justices of the Court of Appeal), one Judicial Commissioner, four Senior Judges and 18 International Judges.