SCAM ALERT: Beware of scam calls impersonating as Supreme Court officers. Pls do not respond or provide any personal info.

3.       Mr Tan is currently the Official Assignee and Public Trustee in the Insolvency & Public Trustee’s Office, Ministry of Law, a position he has held since 2018, among others. He has more than 20 years of experience in the Singapore Judiciary at both the Supreme Court and the State Courts. He was instrumental in assisting to establish the Singapore Judicial College under the Supreme Court of Singapore in 2014, to support Judges and Judicial Officers with quality judicial education and inspire life-long learning on the bench.

4.       Mr Tan graduated from the National University of Singapore (NUS) Faculty of Law with a Bachelor of Laws (Honours) in 1993 and obtained his Master of Laws from the University of California at Berkeley in 2003. In addition to his official duties, he teaches Civil Procedure, Law of Evidence, and Medical Law and Health Policy as an Adjunct Faculty Member at the Singapore Management University’s Yong Pung How School of Law.

5.       On the new appointments, Chief Justice Sundaresh Menon said, “On behalf of the Singapore Judiciary, I would like to express my deep appreciation to Hwee Hwee for her unwavering commitment and invaluable contributions as the Registrar of the Supreme Court. In addition to her judicial responsibilities, she has done an excellent job in tackling numerous challenges posed by the pandemic as the Judiciary continues to provide access to the courts and administer justice. She has also successfully seen to major reforms and initiatives of the Supreme Court, such as the establishment of the Singapore International Commercial Court and the revamp of our appellate framework. Her considerable experience gained from the appointments that she has held throughout her career will stand her in good stead in discharging her duties as a Judicial Commissioner. At the same time, I am delighted to welcome Boon Heng, who is well placed to assume the role of Registrar of the Supreme Court. His years of diverse experience, including those spent in the Judiciary, will enable new perspectives to further enrich our mission to promote access to justice. With the support of the Supreme Court Bench and the Registry, I have every confidence that both Hwee Hwee and Boon Heng will be successful in their new roles and I look forward to working with them. 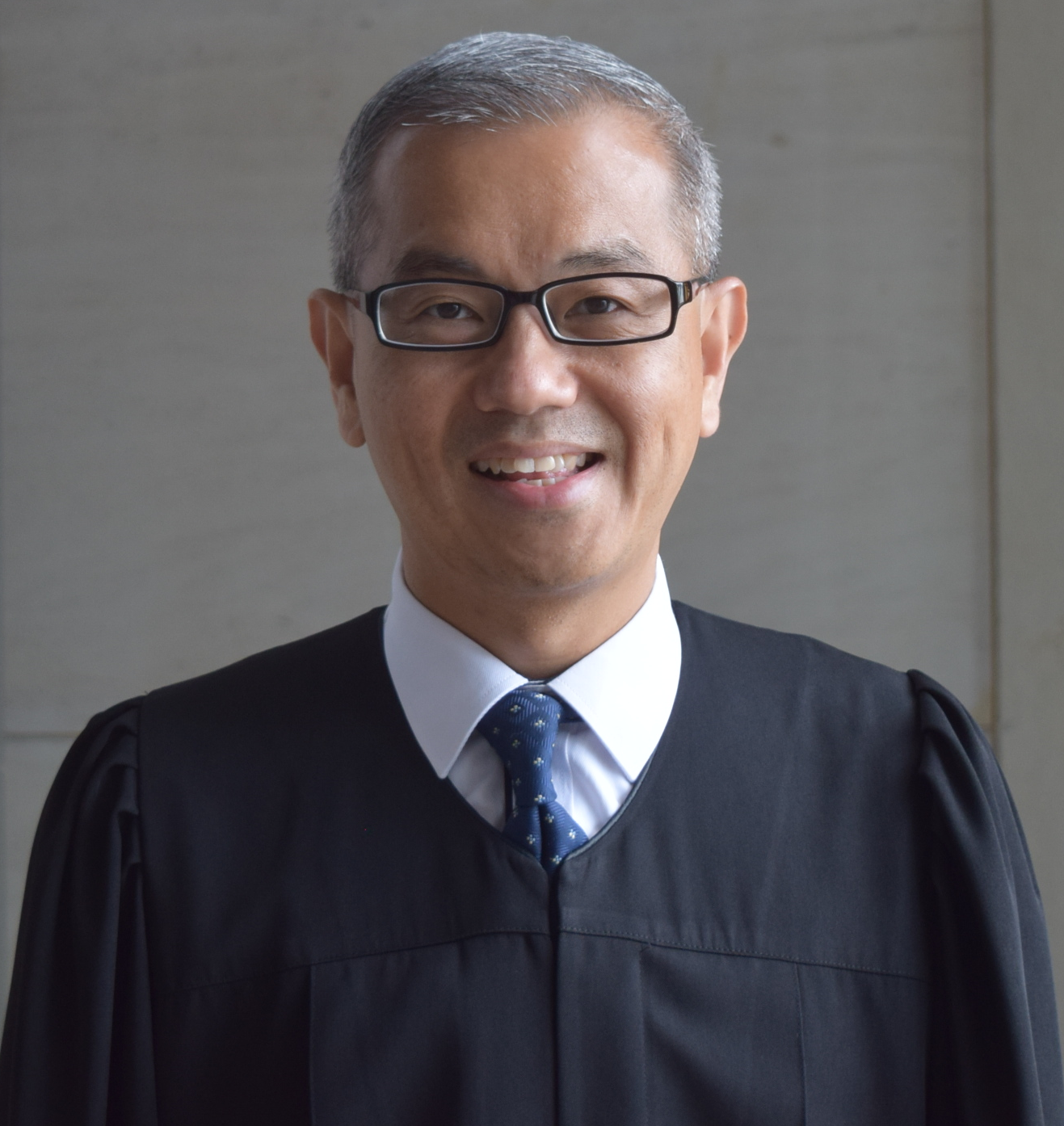